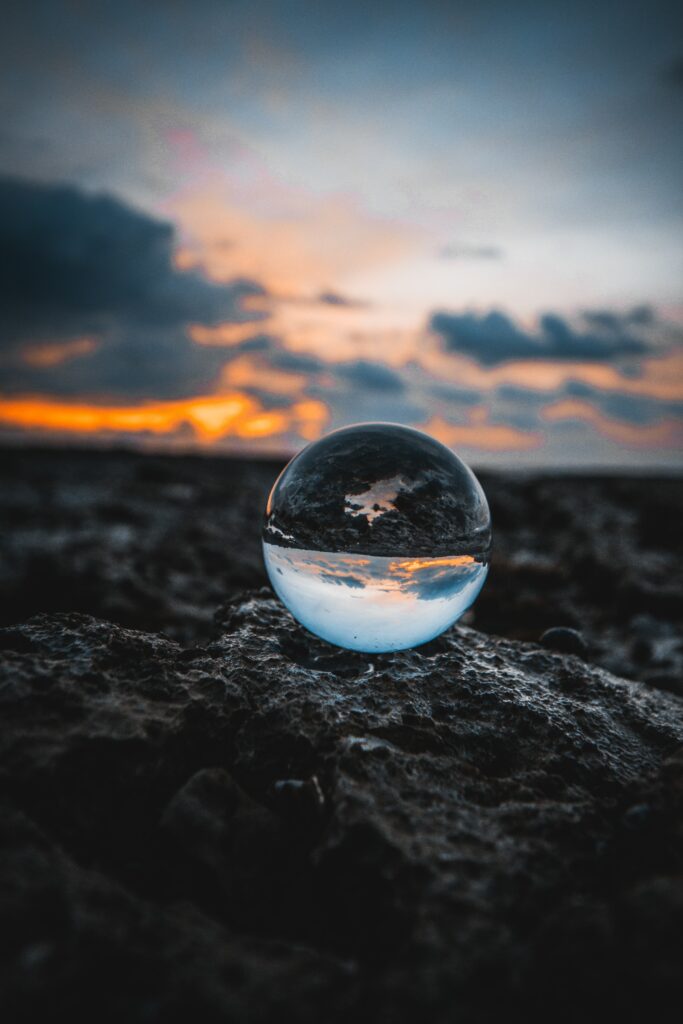 Water science has historically been an area of science beset with controversy, covering concepts and discoveries that have been perceived as abstract.  Last October, the 2022 Conference on the Physics, Chemistry and Biology of Water took place in Bad Soden, Germany. Each year, this event brings together passionate interdisciplinary scientists who have dedicated their lives to uncovering the deeply held secrets of water. The conference topics ranged from the healing power of water derived from natural sources and treatments to influence its structuring, to its ability to carry information and provide energy for transport.  Technologies showcased ranged from those developed for enhancements of human health benefits, to baking or making coffee, helping plants grow, improving the energy contained within clouds above non-thriving agricultural regions… and much more!

Water technologies included those that were purported to influence structuring with components such as 3D printed ceramic materials, conical shapes, electromagnetic fields, or infra-red light exposure among others.  The discussions were rich with passion with a shared concern for the health of our planet and humanity.

“Water is so pervasive, and it’s such a simple molecule that everything ought to be known about water… That’s not at all the case.” – Dr Gerald Pollack

Over the past fifteen years, new research discoveries have made strides but there is still so much we do not know about water! How does it defy gravity and rise up the trunk of a tree? How and why do clouds have pillow-like shapes and why do some of them turn into lightning?  While the emphasis on harnessing the power of water has not been widespread in the US, recent advancements in technologies such as Weo’s electrolysis have made it clear that water and its components may be way more powerful than we originally thought. A good example is how smart cities’ governments are developing hydropower efforts with water being used to power machinery or produce electricity.

Since 2013 and the release of his best-seller book “The 4th phase of water” that inspired countless researchers, Dr Gerald Pollack – Professor of Bioengineering at the University of Washington – keeps exploring an additional phase of water falling somewhere between liquid and solid (aka Exclusion-Zone Water) and which has been characterized as a semi-liquid or crystalline state forming at the interface with hydrophilic surfaces. Based on his research, the energy for building water structures comes from the sun and may be driving the conversion of ordinary water into structured water (another label for “EZ water”).  When in contact with bulk or non-structured water, the electrical charges separated between the 2 types serve as a repository for potential energy.  As one of the lead speakers at the Water Conference, Pollack hypothesized that infra-red energy leads to an increase in “EZ water” formation. He proposed that this potential energy resulting from proton pressure build-up could be a driving factor in some unexplained phenomena of nature such as earthquakes or volcano eruptions.

There’s more!  Due to the charge separation, water in these instances may also be the source of free energy available for the performance of different kinds of work in living systems. In their book The Emerging Science of Water published in 2017, Dr Vladimir Voeikov and Dr Konstantin Korotkov analyze the potential for water to serve as a source of free energy  and they cite this energy as a potential mechanism whereby there is blood circulation in an early chick embryo even before the formation of heart valves. In the human body, structured water, or the charge separation between bulk and structured water, may serve as an additional source of energy for muscle contraction, flow or streaming as theorized by Professor Reuven Tirosh. Most interestingly, because it is commonly characterized as having a  negative charge,  it can also serve as a powerful  antioxidant, giving over electrons to combat free radicals.

Additional topics at the conference included new methods to characterize water structures. Did you know that water comes and connects in many different shapes and sizes?  Or that water molecules can bind to each other and other molecules in many different ways (hydration)?  Or that water species with the same number of water molecules can have different shapes or a collapsed structure vs expanded structure?   Dr. Roumiaina Tsenkova, a professor at Kobe University, who is the founder of aquaphotomics, presented new insights in a novel scientific discipline involving the study of water, water- light interactions and the relationships between the changes in water structure and functionality in living systems. The science of aquaphotomics is even being used for bio diagnostics in dairy quality and soil health.

Water, seen both as a receiver and a transmitter of energy, is one of many interesting ideas presented at this conference. But the common denominator between all these researchers as well as the foundation of their respective concepts is a shared recognition of how powerful and unique this molecule is.  I left the conference pondering over questions like, “what if enhancing water could be an integral part of health, medicine and energy?”